You are here: Home1 / The Mighty Sepik

WHERE YOUR PNG ADVENTURE REALLY BEGINS

As is the case these days with so many of the world’s exotic travel destinations, Papua New Guinea is often referred to in guidebooks and brochures as being ‘one of the last unexplored wildernesses’. But what exactly does this entail for those independent adventurers who seek something different – an experience unforgettably unique?

Papua New Guinea is approximately the size of Spain and is situated just 3 degrees south from the Equator and north of Australia.

It is a very young country in terms of contact with the outside world, development and tourism.

Apart from a few scattered missionaries in the late 1800’s in a few coastal regions it was not until the 1930’s that foreign explorers trekked through dense rainforests and crossed valleys to ‘discover’ tribal groups of people living off the land as they had done for centuries.

Since those early days of ‘discovery’ by the outside world, Papua New Guinea has developed at an amazing rate, gaining independence in 1975.

Today, Papua New Guinea is a land of many stages of growth and development. In the capital, Port Moresby, and the major towns, development has taken the country into the 21st century with dependency on computers, Internet, mobile phones and international investment.

However, outside these major town environments the infrastructure is poor and in the majority of the countryside there are no roads at all. The same situation goes for electricity and telephone communications. The village people survive mostly by subsistence living and bartering produce between neighbouring villages. The people in these areas walk for days or go by dugout canoes to reach the townships when the need arises.

With this in mind our visitors are asked to be realistic in their expectations and estimation of travel time.

So what expectations do you have of The Sepik River and Papua New Guinea, what images flash through your mind?

Extreme terrain and as-yet uncharted expanses of jungle or desert perhaps? A reputation for peculiar ritual and belief? An uncivilized tribe or two, preferably ex-cannibals or head-hunters? Whatever the rationale behind it, in the case of Papua New Guinea the reasons for such a classification are manifold.

Yet, it is far from being as inhospitable as many imagine it to be. A country of unsurpassed natural beauty, the island’s spectacular geography encompasses towering mountains, river valleys and tropical islands from the cloud-drenched peaks of the central Owen Stanley Range and the meandering Sepik and Fly waterways, to countless deserted beaches fringed with swaying palm trees and pristine coral reef. PNG has it all.

In a country renowned for having over 800 distinct languages, it comes as no surprise that the potential for intrepid exploration is such that all tastes and interests are catered for. This is reflected not only in the wonderfully diverse local flora and fauna; but also in the wealth of isolated communities where fascinating traditional arts and cultures have existed almost unchanged for thousands of years. Famous the world over for its outstanding trekking, diving, and cultural pursuits, Papua New Guinea is a land of wonders. Those fortunate enough to visit will be rewarded with the kind of unforgettable experiences glimpsed only in the pages of National Geographic. Indeed, whatever your inclinations, there is something to take home for everyone, be it an intricate headdress from the Highlands, a bizarre carved mask from the river valleys, or simply a host of individual photographic moments and unique memories.

Unexplored in parts it may be. Wild? Absolutely! But for those with a desire for adventure it is a country easily accessible. Papua New Guinea is not to be missed!

Often referred to as the ‘cultural heart’ of Papua New Guinea and the country’s equivalent to the Amazon, Congo or the Nile, this mighty brown serpent stretches east from the Indonesian border in West Papua (formerly Irian Jaya) almost 1,200 kilometres to the sea. Along the riverbank it is an area of ancient beliefs and rituals. Here the initiated men wear their intricate crocodile-skin scarification marks with great pride as a symbol of warrior status and belonging while mythologies of wayward spirits and animal gods still hold sway over traditional village lifestyles.

PNG Frontier Adventures offers a range of exciting, individually planned expedition itineraries for discerning travellers interested in visiting this fascinating area. From multi day to short tours of the lower, middle, and upper regions of the Sepik River, we also provide individually planned specialist programmes for those who want to combine a river trip with a range of other activities such as bird-watching, hunting, initiation ceremonies, artefact buying, diving, or an environmental study. 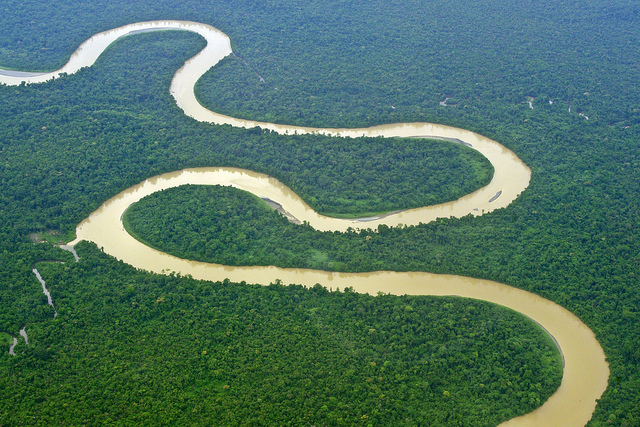 We offer it all

In keeping with our philosophy of ‘environmentally-aware’ tourism, we pride ourselves on nurturing interaction and participation between visitor and villager rather than just a voyeuristic observation of daily Sepik River village lifestyles. By fostering inter-community co-operation, visiting these unique villages becomes a shared learning experience for both tourist and locals. This serves to encourage ecological awareness at a grass-roots level as well as help to sustain traditional culture and practice; something we feel is of paramount importance for the future of Sepik tourism. The inhabitants of the river valley are a proud people, and rightfully so. They welcome visitors with a generosity that is unique to this area of Papua New Guinea and we at PNG Frontier Adventures believe that it is only through responsible tourism that such warmth and trust can be returned. 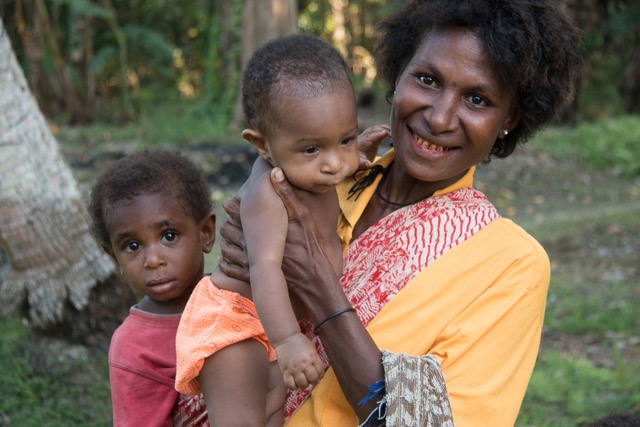